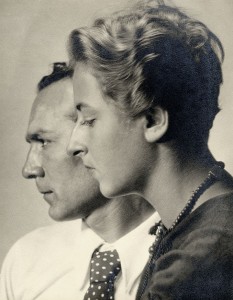 The War years were passed with the family in Vallombrosa in the house loaned to them by Nicky Mariano and Bernard Berenson. That period was described by her in her memoirs "Ricordi", published posthumously in 2013. She painted portraits, still lifes, and landscapes and had three solo exhibitions in Florence in 1979, 1984 and 1998. Besides her art Flavia also dedicated her life to the conservation of Florence and its environs. Her papers, together with those of Giovanni Colacicchi, are deposited with the Archivio Contemporaneo "A. Bonsanti" of the Gabinetto Vieusseux of Florence. 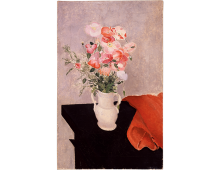 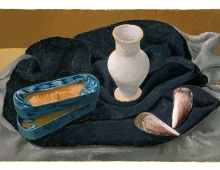 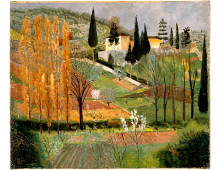 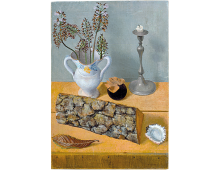 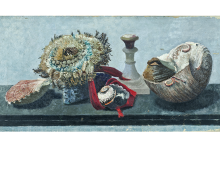 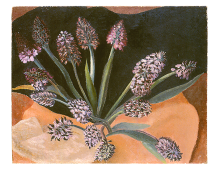 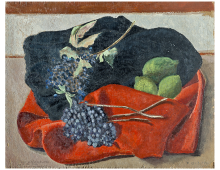 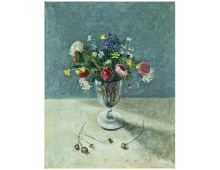 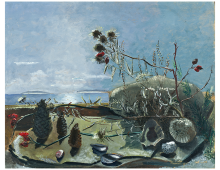 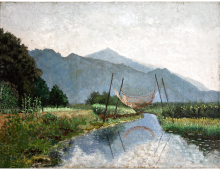 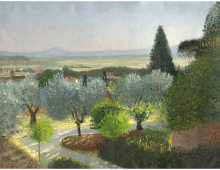 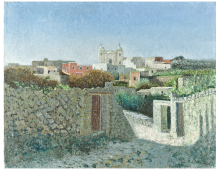 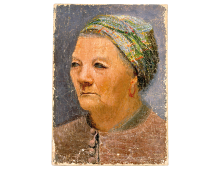 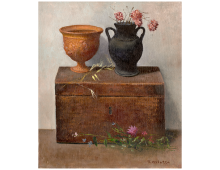 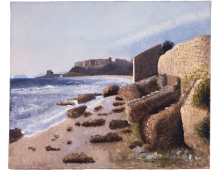 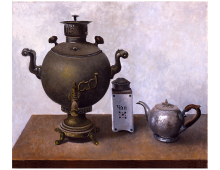 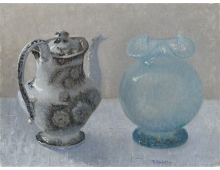 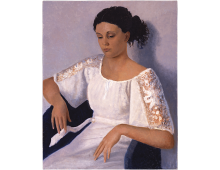 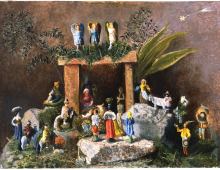 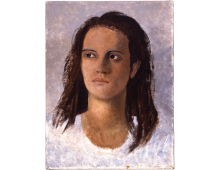 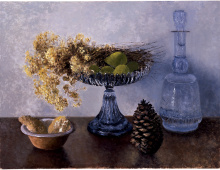